ElephantDrive NAS partner Drobo files for bankruptcy. What’s that mean for you? 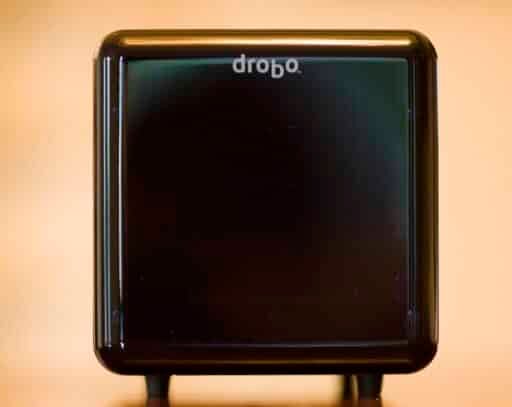 We have recently learned that the mega storage company Drobo has filed for Chapter 11 bankruptcy citing financial troubles as the reason. So, what does that mean for you? Have no fear! As an ElephantDrive client, you’re protected. If you have been using a Drobo product, learn how ElephantDrive can protect you now.

But, first, the most important thing you need to do is to back up your data. We’re all optimistic about Drobo’s future, but anything can happen; having your files, images and videos backed up on Elephant Drive will provide the peace of mind you need. ElephantDrive has a native app on the Drobo platform for backing up your NAS to the cloud.

As more and more people turn to cloud-based storage to protect and save their files, photos, and videos, it’s more important than ever to always have a second copy of your cherished memories, important documents and critical files . Drobo has long been a trusted, longstanding, network-attached storage company; bankruptcy doesn’t necessarily mean it’s the end of the road for them. So if you’re concerned about your files, read on to learn the best Drobo alternatives.

Safely store everything that’s important to you!

It’s unfortunate news for one of the pioneers in network and direct-attached storage, but don’t count them out just yet. There’s a great chance that both Drobo and their parent company Stor-Centric will rebound. Filing for bankruptcy back in the day may have seemed like an inevitable end, but today it can be utilized to restructure financially. If that occurs, the company could bounce back with updated products to fit the demands and reality of the modern-day storage market.

Drobo, the company behind popular storage solutions for Mac and PC and the once-thriving data storage company that brought us the Drobo line of devices and a new way to store media, has filed for Chapter 11 bankruptcy. The company’s official blog cites a “challenging economic environment” as one of the reasons for the filing. Drobo is a data storage company that produces physical and virtual storage devices and was founded in 2007 and is headquartered in San Jose, California.

Drobo’s products are designed for small and medium businesses and home users. The company offers a variety of storage devices, including the Drobo Mini, Drobo 5D, and Drobo B810i. In addition to physical storage devices, Drobo also offers virtual storage appliances that can be used with VMware and Microsoft Hyper-V.

Despite its products being well-received, Drobo has struggled financially in recent years. The company has been cash-strapped since at least 2016 when it laid off a significant portion of its workforce. In 2018, Drobo raised $12 million in funding from investors, but this was not enough to keep the company afloat.

Self-dubbed “smartest storage solution in the world” hopefully equates to not only the genius products they create but also how they can handle this financial crisis to turn the company around.

How Did Storage Company Drobo Get To Bankruptcy?

So how did the company get here? Several factors have contributed to its decline. Firstly, competition from larger companies has been fierce, and Drobo has been unable to compete on price. Secondly, sales have declined due to the popularity of cloud-based storage solutions. Finally, the company has been burdened by debt since its acquisition by Connected Data. These factors have contributed to the company’s financial difficulties and eventual bankruptcy filing.

The now-eponymous Drobo was faced against other early competitors like Synology, Thecus, and QNAP in just five short years. Additionally, it had to compete with a fresh generation of consumer storage products from well-known companies like Seagate, Dell, HP, and Netgear. Unfortunately, many of these competitors provided comparable or superior performance and cost. In addition, clients of the corporation were progressively hindered in their attempts to recover their gadgets due to the unique nature of their equipment.

But another reason for Drobo’s bankruptcy filing is the company’s inability to find new investors. Drobo has been struggling financially for some time and has been trying to raise new funds through investment. However, the company has been unsuccessful in this regard. As a result, Drobo has been forced to file for Chapter 11 bankruptcy.

Drobo’s financial problems were also exacerbated by the COVID-19 pandemic and supply chain difficulties. The pandemic has caused a significant decrease in demand for storage products. This has led to a decline in revenue for Drobo and forced them to lay off several employees.

The bankruptcy filing will allow Drobo to restructure its debt and continue operating as a going concern. The company is hopeful that it will be able to find new investors and return to profitability. And in doing this, they should also be able to release some new and updated products.

What Will Happen To My Data?

So what should you do if you’re using a storage service from a company in financial trouble? The best thing to do is to back it up on a second trusted provider. We recommend ElephantDrive for this. You can also download a copy of your data and keep it safe on your own computer. That way, no matter what happens, you’ll still have access to your data. (You can also back up your computer to ElephantDrive!)

Your Options Now That Drobo Filed For Chapter 11 Bankruptcy

If you’re a Drobo user, you may be wondering what your options are now that the company has filed for Chapter 11 bankruptcy. Fortunately, many other excellent options are available for anyone concerned about Drobo’s future and its capacity to continue providing software maintenance.

First, it’s essential to understand that this doesn’t mean Drobo is going out of business. Instead, they are reorganizing their finances to stay afloat.

That said, there could still be some disruptions to service and support during this time. So, if you rely on Drobo for critical data storage, you may want to consider backing up your data on Elephant Drive to protect and keep your files, images and videos safe.

Although desktop computers and laptops frequently have huge built-in storage capacities, they are often rather expensive and may not ultimately offer the amount of storage photographers require. As a result, many professionals choose a locally attached storage option for data backup. Below are three synology devices we love.

Ultimately, only you can decide what’s best for your needs. But hopefully, this gives you a better understanding of your options now that Drobo has filed for bankruptcy.

It’s unfortunate news for one of the network pioneers- and direct-attached storage, but it may not be the end just yet. One or both businesses may rebound.

Have a question? The ElephantDrive team is happy to help! 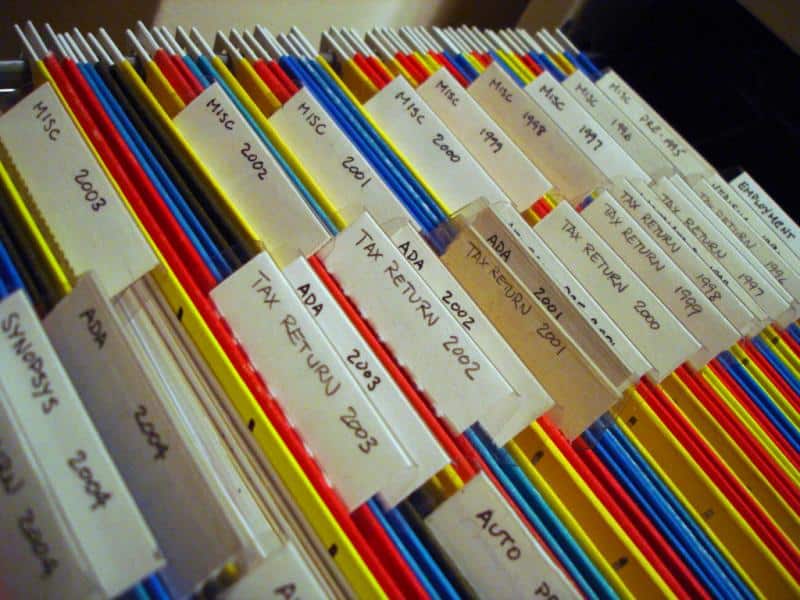 A Complete Guide On How To Organize Your Digital Files 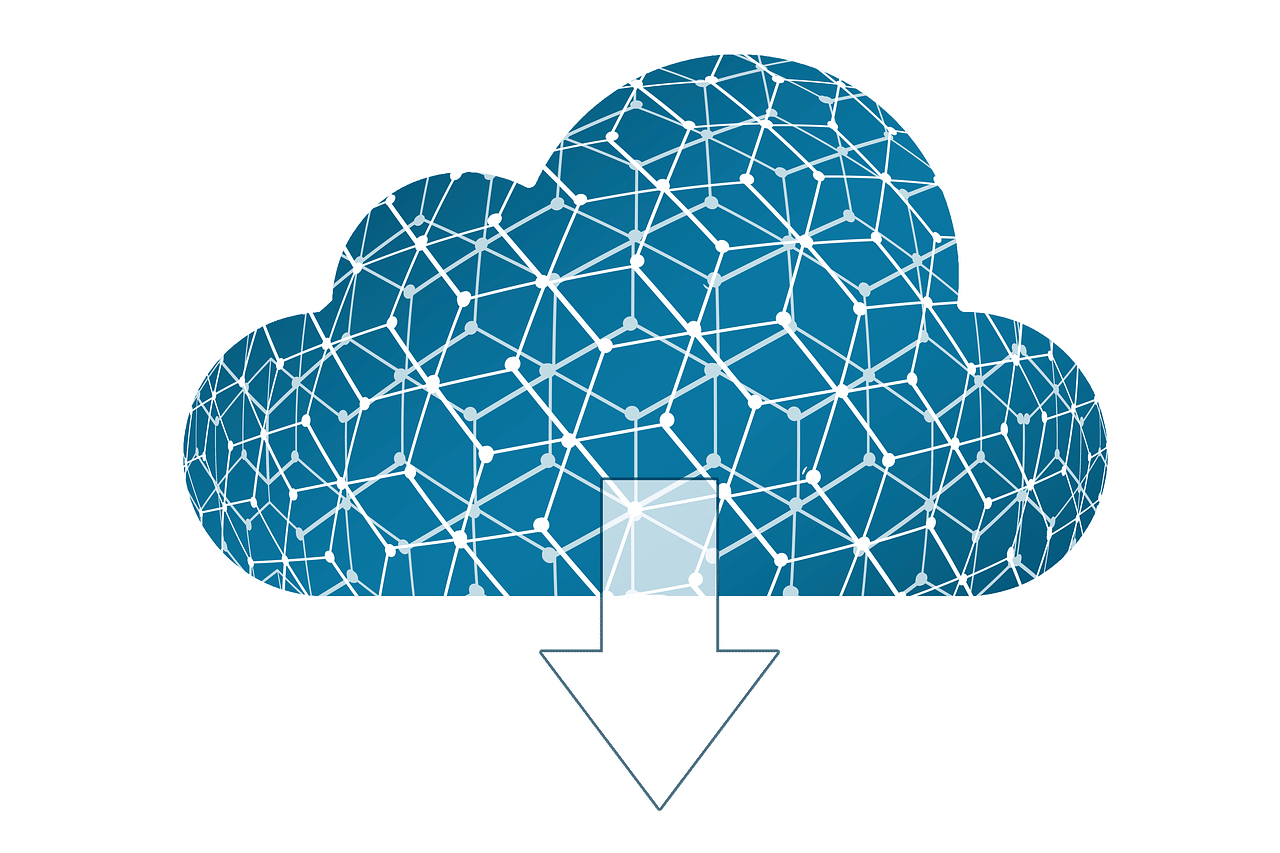 Cloud Hard Drive - What Are Its Benefits And Why Do You Need It?