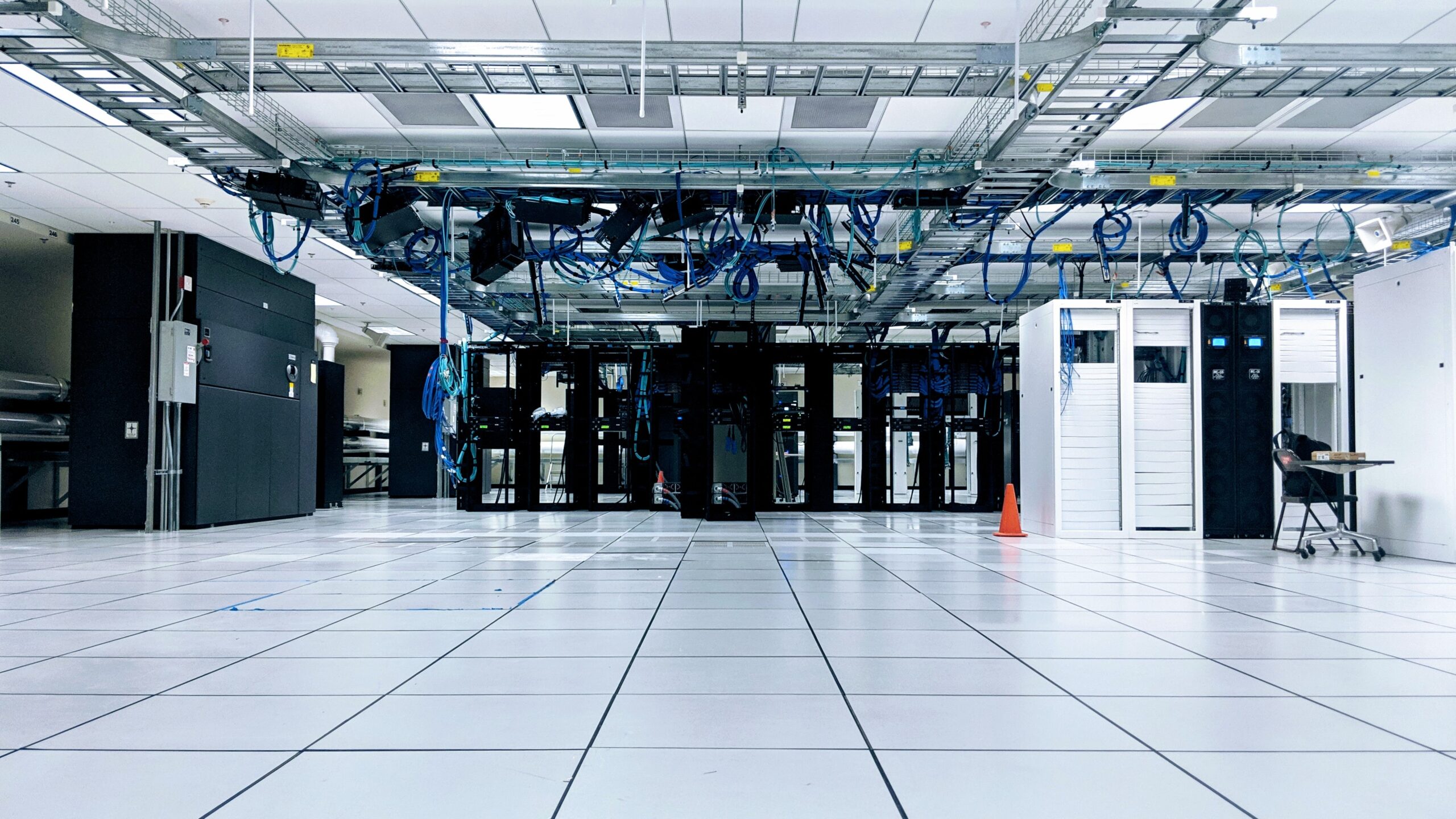 The way small and mid-sized businesses and individuals have approached storage has drastically changed over the last few decades. One thing that has brought about this change was the invention of network-attached storage, a popular storage architecture also known as a NAS solution.

A NAS is a computer made up of multiple storage drives, that is connected to a network in which a single or hundreds of users have access to file-based data storage services, usually through an IP Ethernet network. It is the exact opposite of direct-attached storage, which can be considered as an extension to an already existing server. The NAS market was valued at $25.08 billion in 2021 and is expected to experience steady growth in the following years.

There are a lot of things you need to know about NAS and its protocols, and if you have any questions, this article provides answers to all of them.

The Basics of NAS Protocols

NAS is a file-level data storage device that allows multiple users in various locations to access the data stored on a single storage device. During data transfer and file sharing protocols, a NAS box is formed. These protocols provide a way for the data to be sent between physical storage devices that are on the same NAS network. Multiple data transfer protocols can all be run on storage area networks.

For most networks, there are two common protocols that are fundamental for their operations:

TCP allows its users to combine data into compressed packets before sending them through IP networks. You can also use the private cloud while utilizing NAS, but if you do that, you should be aware of the different ways to protect the data from your NAS devices in the cloud. 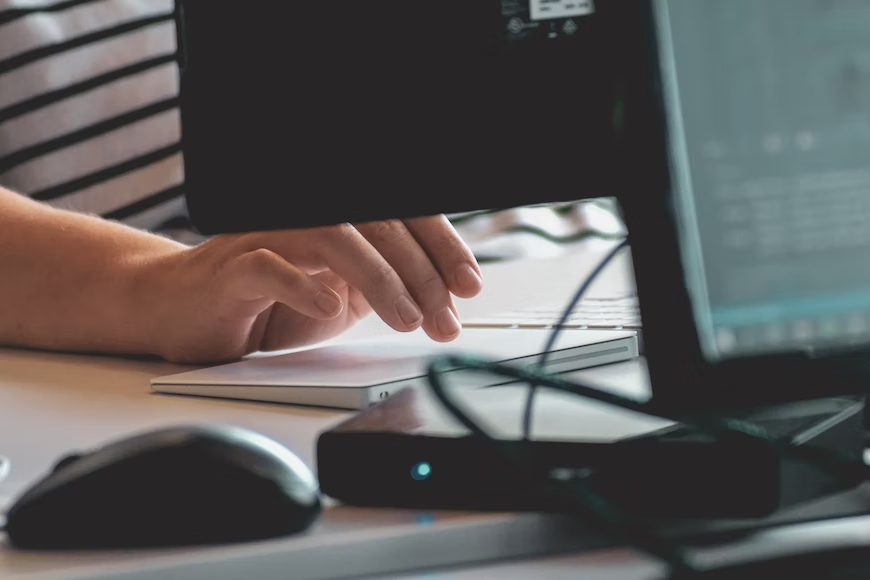 Whenever you need to consolidate, centralize, and share data, network-attached storage protocols are the perfect way to do that.

This is made easy thanks to the multiple types of access these protocols provide, which include:

What Network Protocol to Use for NAS?

NAS protocols are more complex than some people realize, and finding the perfect NAS solution requires you to know about the different types of protocols you can choose from.

This client-server protocol operates on TCP/IP networks. Originally, it was based on UDP (User Datagram Protocol) and it represents user data by using a model that is machine-independent.

It also has a procedure that allows for interprocess communication that involves two computers, which is known as the Remote Procedure Call (RPC).

A series of RPCs can be accessed by NFS protocols by the end user who can then perform these operations on a file system that is remote:

There are two major components that make up NFS configurations – the client and the server. The server’s job is to export directories to clients through the network while the client creates the exports so it can write and read for them.

There are currently three NFS storage servers in use that have some key differences:

Before server message block storage became what it is today, it was known as Common Internet File System, (CIFS), which is still a block-based storage resource.

CIF is an application protocol that allows user programs to create file and service requests. This is done over IP/TCP on remote computers. The server message block storage protocol is a closed or private variation of the CIFS protocol.

CIF ensures data integrity by using file and record locking which doesn’t allow users to overwrite the work another user did on a record or file. It also supports fault tolerance and can restore connections automatically and open files which were open before an interruption occurred.

There are a lot of features CIFS offers that are beneficial for the end-user. They include encryption, request pipelining, branch catching, request compounding, and more.

This file system spans a number of nodes in a cluster that allows the user data to be safely stored in files. Users can easily manipulate the files since they’re all presented in a hierarchical file organization.

Apart from the protocols we listed above, there are also the following protocols:

We all agree that data is precious and always needs to be protected and kept secure. This is especially true if you are in an enterprise environment. And for that data to be secure, it needs to have its own dedicated storage.

Ideally, you should use networked storage and also learn how to find the best cloud backup for your NAS. That way, you can be sure that your data is always safe and that you can restore it, even if you lose it during a disaster.

For cloud NAS to work, it needs to use NAS protocols. Now that you understand how they work, you can take full advantage of them. 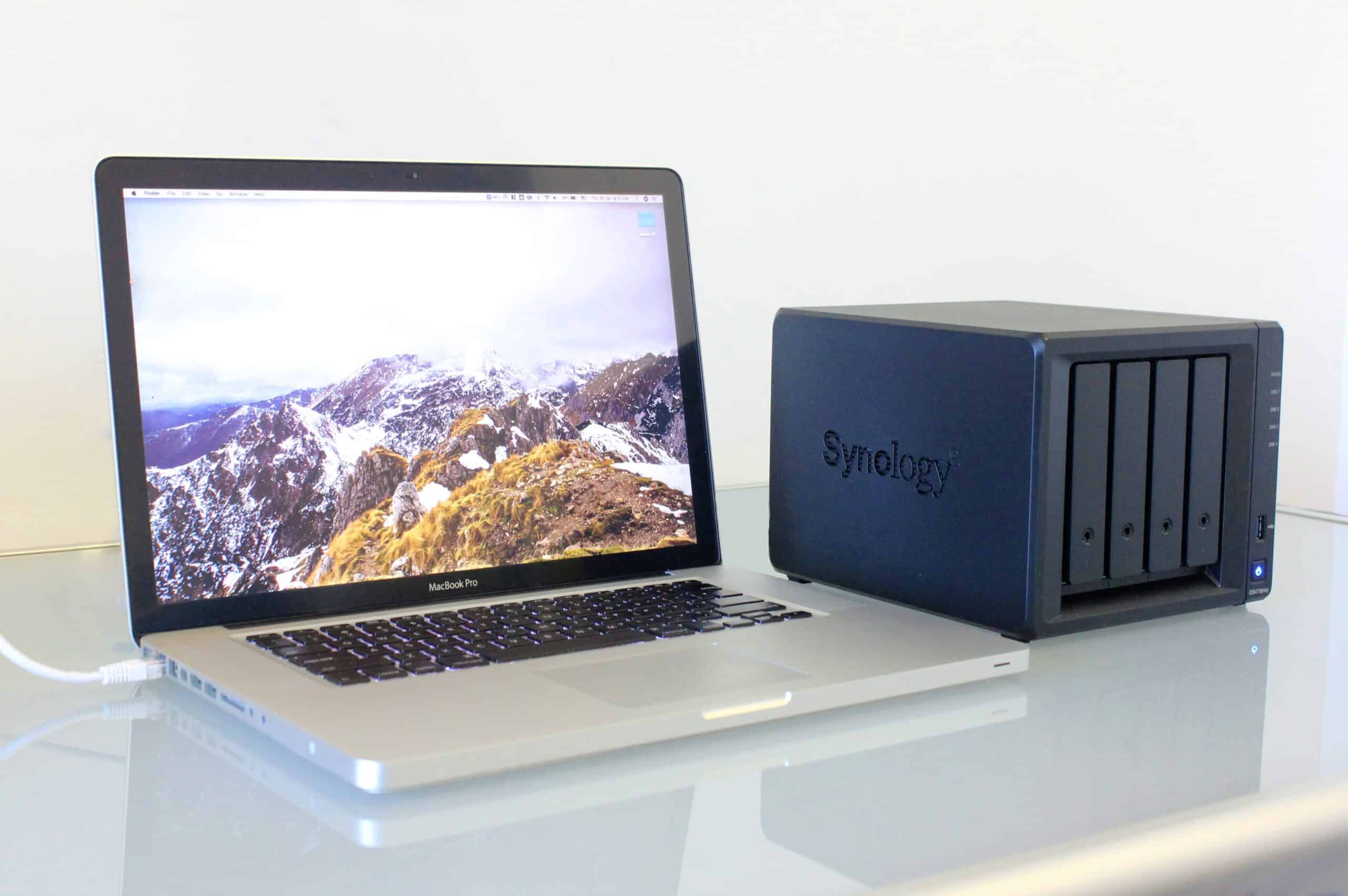 How To Use ElephantDrive NAS Backup - Everything You Need To Know 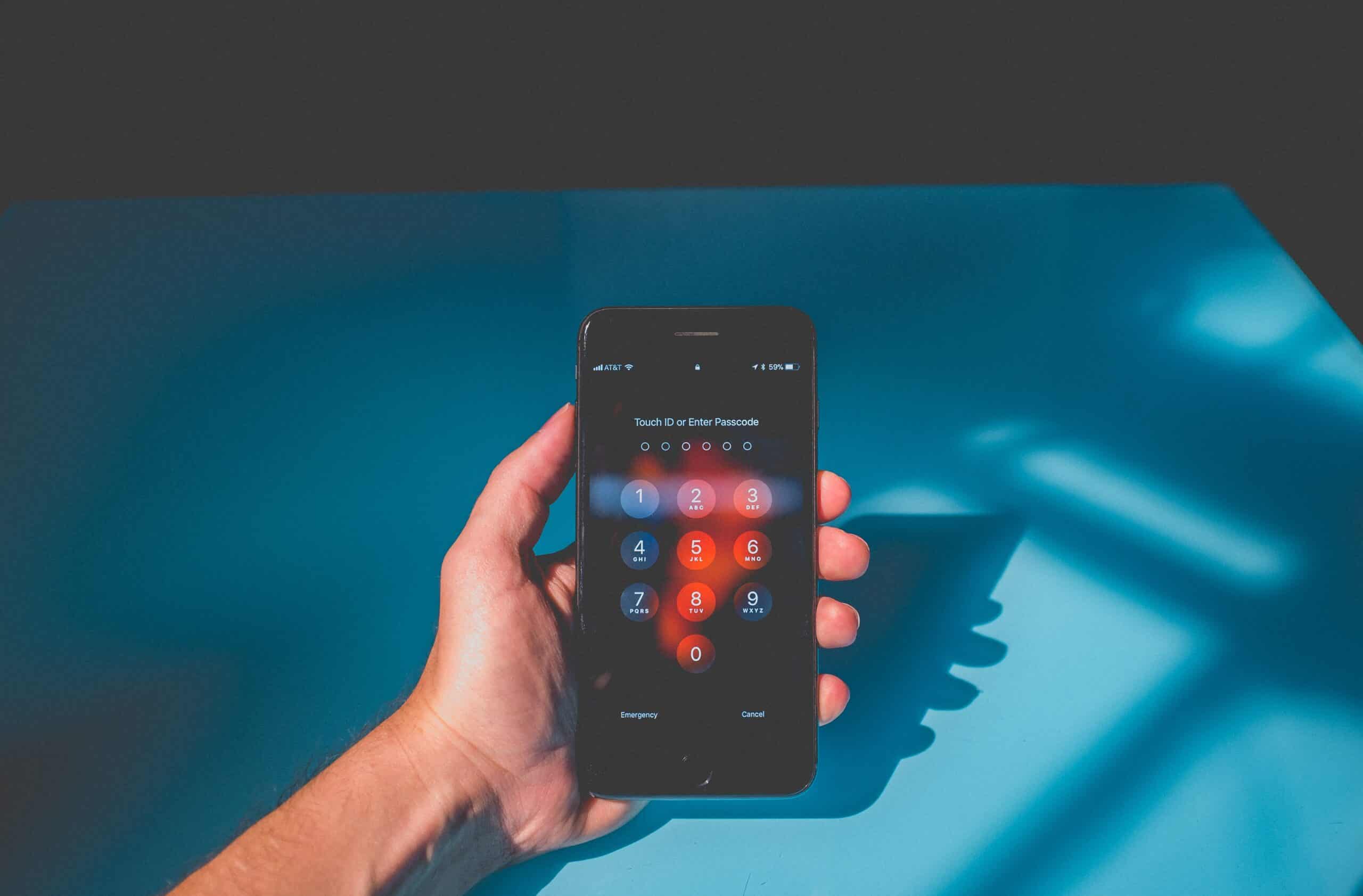 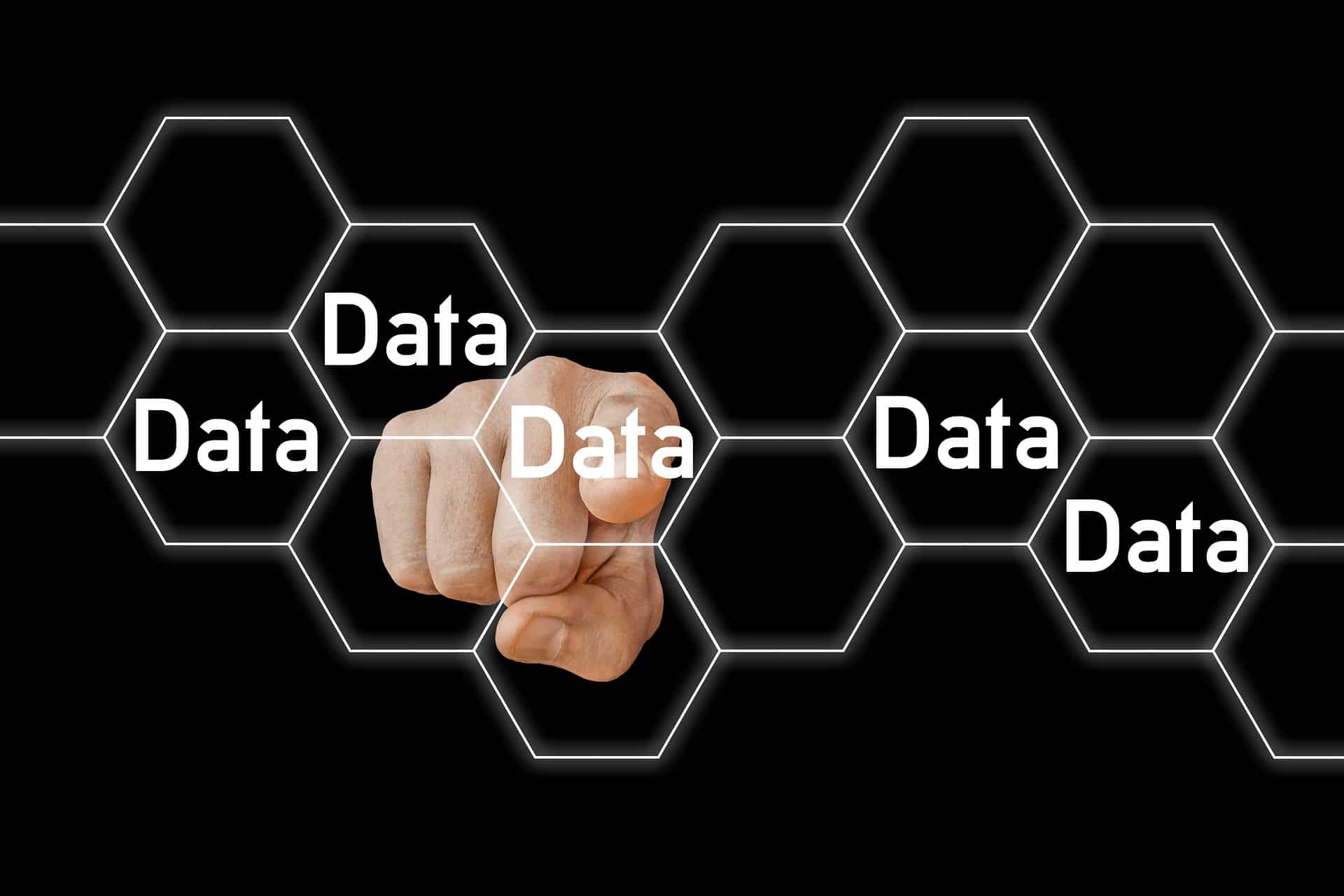