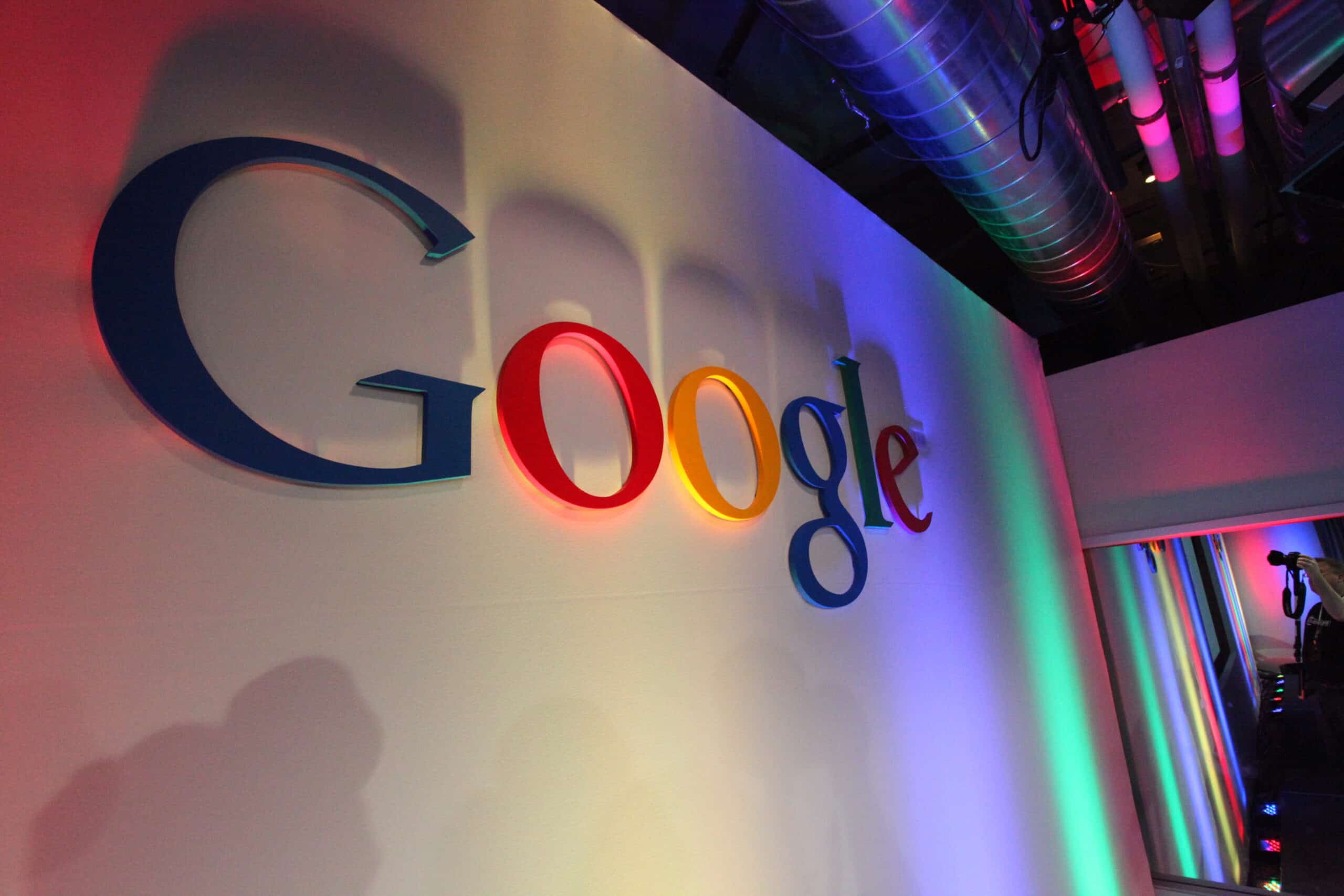 Whoa, what? Don’t shoot the messenger, but it’s essential to understand what is going on with Google’s popular G Suite apps and email because it might affect your wallet. We deliver this dreaded news with a pinch of salt! Most of the content in this post will likely dampen your mood and lighten your pocketbook by a small sum. But, here it is!

Gone Are The Days When Google’s Highly Regarded Gmail, Google Drive, and Photo Services Were Free Of Charge.

For many people, this move by Google feels like a bait and switch. For decades, Google has enticed billions of customers to use its digital services by providing a ton of storage space in the cloud for free, but then suddenly, they announced you’ll have to start paying! And while the fees  are minimal, the decision to start charging for what once was a free service just leaves a bad taste in some people’s mouths.

After around a decade of maintaining the legacy free tier, Google stated in January that free G Suite customers will  have to start paying for Google Workspace to keep their accounts. According to Google, users will be automatically upgraded depending on usage if they don’t  select a  premium Workspace tier before May 1, 2022. Google later stated that switching to a free account was a possibility, but doing so would result in the loss of some benefits. According to a Google support page, there will be a choice for users who aren’t utilizing services for business purposes  to retain access to no-cost Google services .

Google’s decision to start charging businesses for previously free services and apps is yet another example of how the company searches for ways to get more money from their existing users. (As if they don’t have enough dough rolling in.) Although the price of the paid service is more of a hassle than a significant financial hit, small-business owners, whom the shift has impacted the most, have expressed disappointment at Google’s cavalier handling of the situation. They can’t help but believe that a large organization making billions of dollars in profits is exploiting smaller firms for pennies on the dollar, some of which were among the first to utilize Google’s apps for business.

Google introduced business applications, including Gmail, Docs, and Sheets, in 2004 and 2005. In addition, the search engine giant supplied services without charge and allowed businesses to add custom domains that matched their business names to Gmail to tailor its work software to start-ups and mom-and-pop stores.

Although Google claims that from the start, its terms of service for business software indicated that “The Company” might suspend or terminate “this Offering,” it also claimed to business owners that the goods would remain free for life while it was still testing apps. Future. In December 2012, Google stopped accepting new free sign-ups, but it still supports users of the G Suite legacy free version.

G Suite became Google Workspace in 2020. The vast majority of individuals use Workspace’s free version; according to Google, there are more than three billion users worldwide. According to a source familiar with Tally, more than seven million businesses or individuals currently pay for versions of the software that include extra features and customer support, up from six million in 2020.

So, what’s the fuss all about? First, many small businesses got upset because they were forced to upgrade to paid services or risk  losing their data and storage. This created some panic for many because they stored essential client information  and records in Google Suite. Not to mention the feeling of getting railroaded into paying for a service they have utilized for years at no cost.

Before you get your tusks in a twist, stick around … it’s not as bad as you might think.

Google appears to have finally found a solution that most customers would be happy with, some five months after it stated that users of the G Suite legacy free edition would have to start paying for their accounts. Fortunately, a free option will allow users to continue using their G Suite accounts for personal use without having to join a waitlist or move data between accounts.

The no-cost “personal use” option will allow you to keep using a custom domain with Gmail, use free Google apps like Docs, YouTube, and Meet, and keep all your purchases and data. But, to safeguard yourself from losing your precious documents and files, we recommend that you implement a backup system.

Let’s face it…in our modern times, things happen – companies can get hacked, and files can get corrupted or deleted, so it’s always a great idea to have a backup system so that you never have to fear losing any of your precious photos, files, and documents. And when you need help, it’s next to impossible to speak to a real person at Google. So, what do you do?

Sign up for an ElephantDrive account. It’s an affordable Cloud storage option that is better than the rest. Why? With most free cloud services, videos and photos compress and deteriorate over time.

At ElephantDrive, we promise that your precious memories will never degrade or lose definition. With ElephantDrive, you may call, email, or chat with a knowledgeable customer support representative anytime. Whatever assistance you require, we can provide it. With standard cloud storage, there’s only one copy of your docs, photos, or videos. If your files are accidentally deleted or get corrupted, they’re gone for good. But at ElephantDrive, your files are automatically backed up, so that can’t happen! 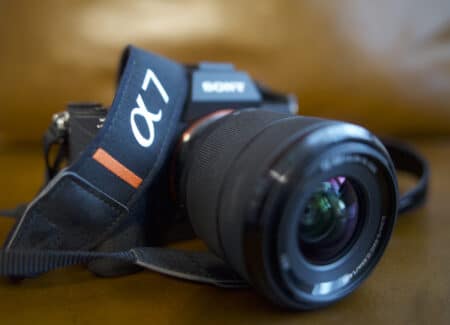 Photographer Files For Bankruptcy, Leaving Clients Without Their Worthy Memories 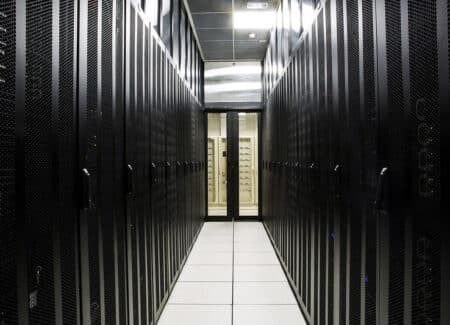 Why Is Cloud Storage Important And How Does It Work